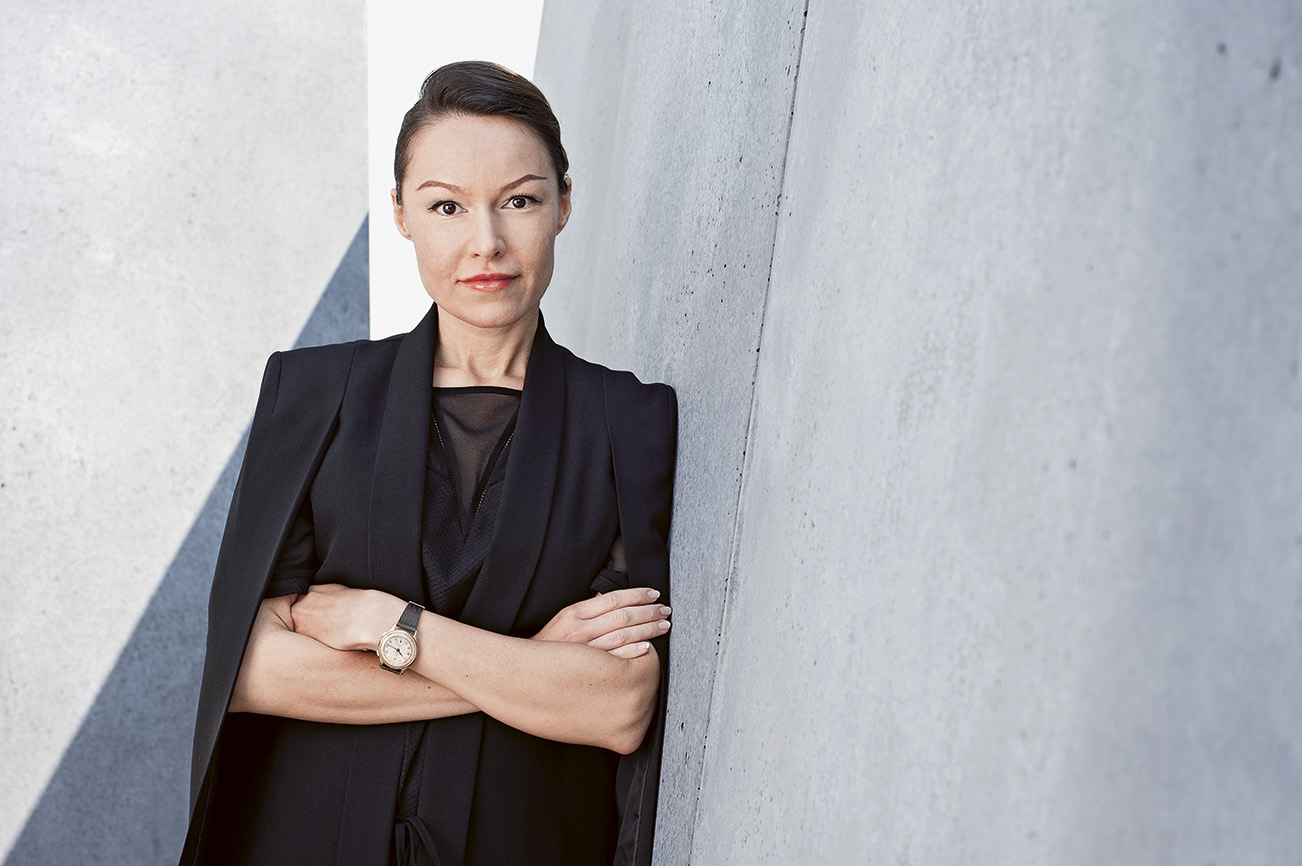 The company once founded on designer concrete has by now evolved into a medium sized enterprise of seventy employees making a billion forints in revenue. The founders are now considering another capital raise.

Ivanka, the company reinventing concrete was established in 2002 when Katalin Ivánka and her husband, András, returned home from Canada only to ﬁnd a new concept for this longused material. Their beautiful ﬂoor and wall ﬁnishes have soon become popular in Hungary, and they contemplated leaving the small scale shop behind. Eleven years ago, the company gained recognition among architects in Japan and it was then that they decided to go global. In March 2012, Docler Investments was engaged in the funding of the enterprise with an equity injection of 240 million forints, which was deployed for the ﬁrst steps towards mechanised production.

The company’s enterprise value has grown several times larger than this equity injection, and with a similarly successful cash ﬂ ow performance they are standing on their own feet. Now they aspire to scale up within the course of three to ﬁve years: they identiﬁed a growth potential of a multiple of ﬁ ve to ten. For that purpose, the ﬁnancial involvement of a professional investor or a certain degree of restructuring may become inevitable, which is already partly underway considering their development into a medium-sized business of 70 employees. This year is dedicated to reviewing the portfolio, making divisional differentiation, expanding production capacities and carrying out investments into technology.

The vast majority of orders are composed of facade systems and related engineering services. In their most recent project, the company delivered 18 thousand square metres of concrete coating to India, used for the facade of a hospital under construction in Lakhnau. The oldest and second most important division is that of interior coatings. This includes large-scale hotel projects such as Hotel W in Amsterdam, which is a member of Starwood Hotels and Resorts. This year will see the launch of a separate division producing outdoor and sidewalk elements as well as furniture. There is a great deal of R&D and innovations activity going on within the company, for example a staircase structure ordered by the world-famous Zaha Hadid Architects, requiring both structural analysis and engineering design.