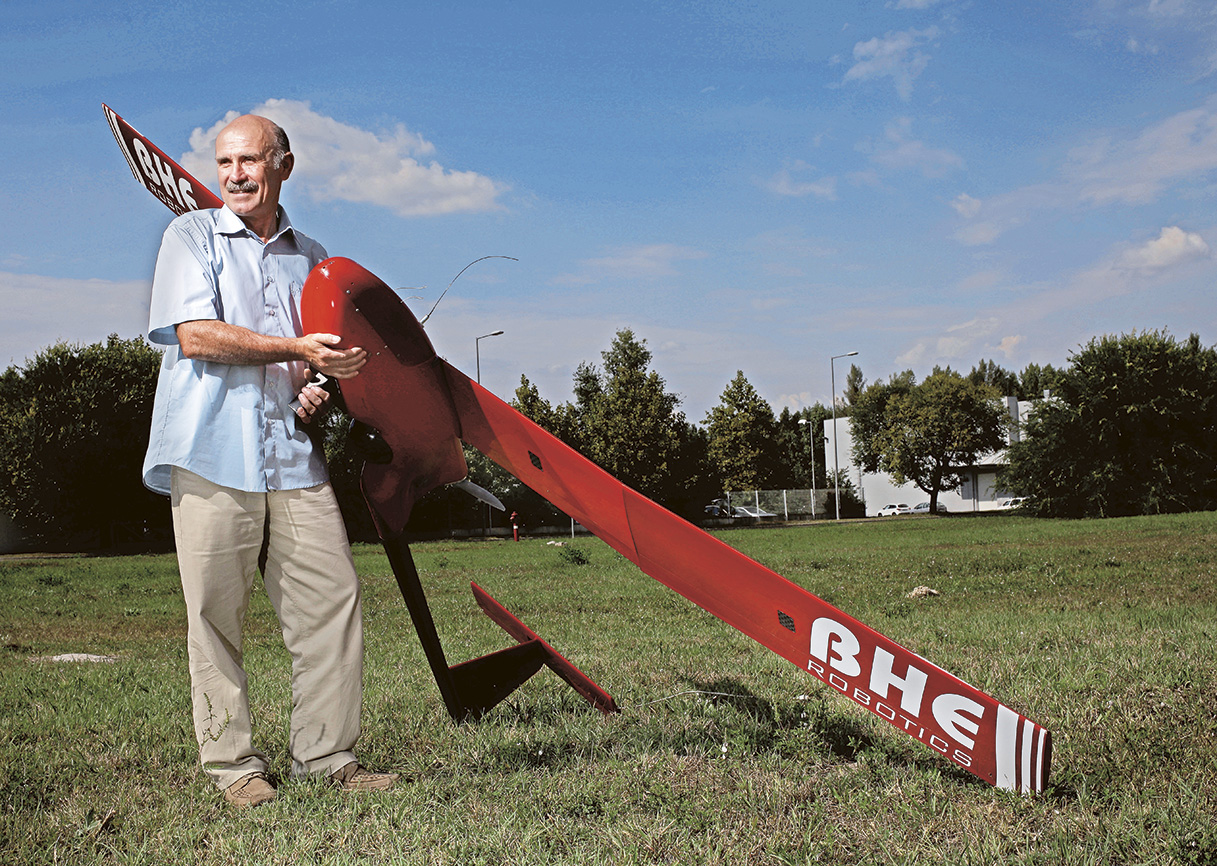 With their label ‘Made in Hungary’, information and communication technology equipment produced by the 25 year old company represent the highest of quality, for which customers line up in India, South Korea, Russia and even in the United States.

One might as well think – by its name – that BHE Bonn Hungary Elektronikai Kft. is a German company, which is however not the case: in reality, around the period of the regime change, János Solymosi created a joint venture with Bonn Elektronik GmbH. Although the promised cooperation failed to work out, dr. Károly Kazi and Zoltán Mirk joined the business, abandoning their academic positions as researchers for entrepreneurial activity. They believed in themselves and in the Hungarian engineering knowledge, which ﬁnally proved them right. However, they had to reach out to far away markets for their ﬁrst orders, with most of their customers based in India, South Korea and the Unites States. They managed to cover a considerable part of the current range of radio communications equipment, with their products representing a fairly high value on the markets of civic applications, defence industry as well as space research. The keen group of engineers managed to overcome the difﬁculties of the ﬁrst few years, and in 1996 they bought out the thus far majority owner German company. At the same time, their partnership continues today, with both companies selling each other’s models. BHE Bonn has become the largest supplier of the Hungarian space industry: their products are applied by numerous satellites and also on the International Space Station, moreover, signals of the Mars probe coming from a distance of several hundreds of millions of kilometres are received by Hungarian appliances as well.

Right from the beginning, the partners have been in complete agreement that the company shall preferably grow in a slower but safer way. They used no credit ﬁ nancing in the ﬁ rst 20 years; the ones used later were deployed solely for property development. Nevertheless, banking affairs were not always easy to deal with: back in the early days, a US partner paid the work done by using a cheque, and the company had to face an unpleasant surprise when choosing to pay their employees from that instrument only a few days before Christmas. The bank was, however, not ready to pay before three months, therefore they had no other choice but to deposit their own savings. This is typical of their approach: they rather put money into the company than take it out. The continuously re-invested proﬁt, maintaining sufﬁ cient backup, proved to be an especially valuable asset during the years of the crisis. While others were struggling to survive, the company was building a technological centre – their only development project to have ever used bank ﬁnancing. El-Tech Center was ﬁnished by 2010, giving room to other companies engaged in electronics and the space industry as well. It was not the mere idea of property development that motivated them, but they regarded the ofﬁce as more of a business incubator: they share the use of expensive equipment and measurement tools and they concerted efforts for joint innovations. Besides, they are mindful of displaying an impressive environment to their clients.

Earlier, the company supplied several thousand repeaters for the construction of domestic and various European mobile communication networks. Companies from the Far East are hard to compete with in this ﬁeld, therefore systems of critical communication have gained highlighted signiﬁcance within the portfolio. For that purpose, a comparably higher level of safety and standby requirements need to be fulﬁ lled. Relevant experience obtained alongside the Hungarian Tetra helped the company realise larger orders on the market of critical communication systems in Western and North European countries. The company is ready to provide solutions for the protection of borders: their balloons equipped with night-vision cameras and sensors allow for the surveillance of a border section of 5 to 8 kilometres with unprecedented accuracy. Frontex, the European Agency for the Management of Operational Cooperation at the External Borders, also showed interest in the solution. As part of an earlier R&D programme of the company, they developed a drone able to ﬂy one and a half hours, which is unique for fast and stable live data connection. The UAVportfolio has been brought out to a spin-off company called BHE Robotics which is chieﬂy focused on air-ground communication, in addition to its activities for the development and marketing of on-board sensors.