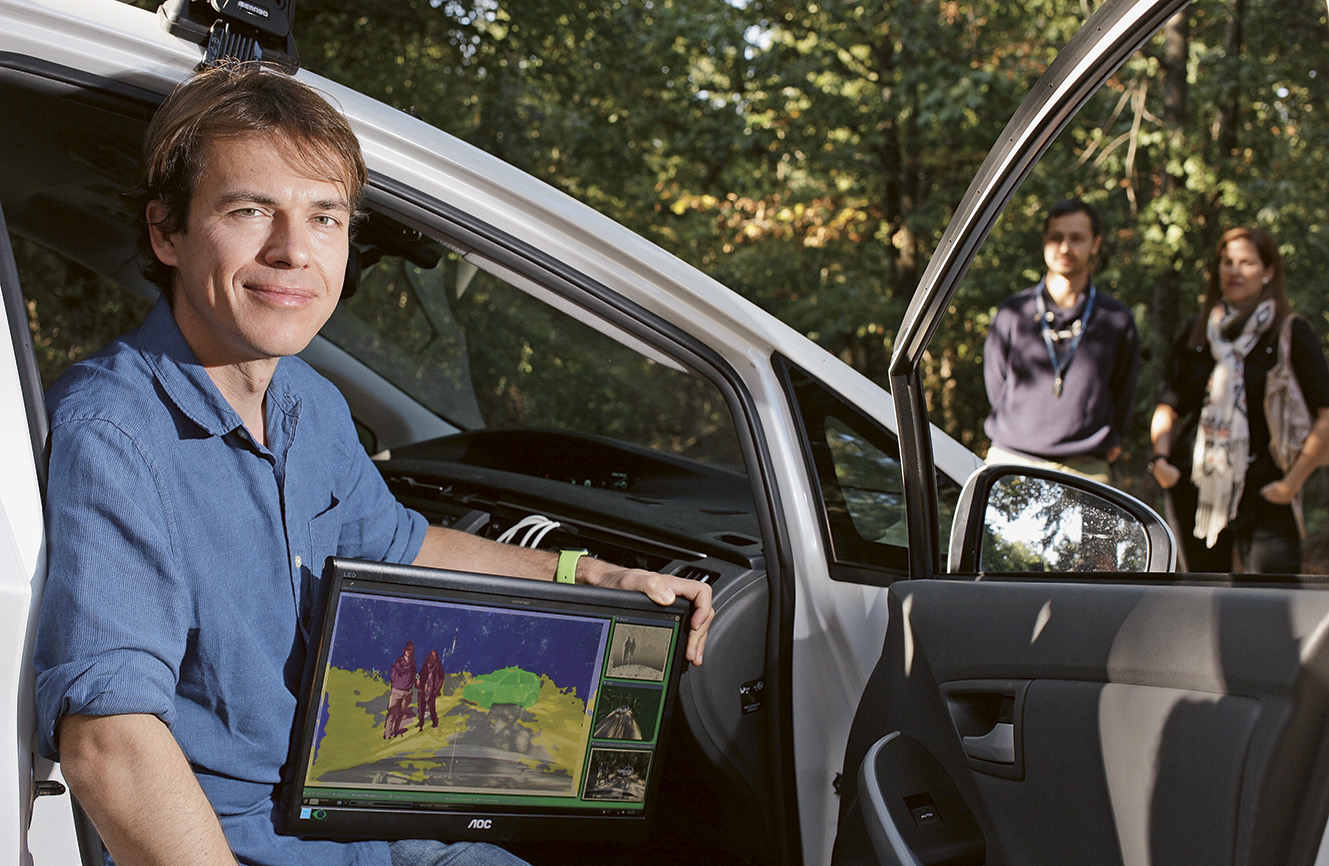 Only founded last year, the Budapest-based AdasWorks engaged in the development of autonomous cars has already acquired investment of over 10 million dollars.

These days a number of large companies deal with the development of driverless cars, but they often apply sensors which are highly expensive, and moreover, their operation must rely upon the 3D map of the entire route. The development conducted by the Hungarian company AdasWorks, however, cleverly avoids these issues: the artificial intelligence controlling the vehicle functions just like a real driver, predominantly using visual information for orientation.

The history of this domestic invention looks back on a time when the company’s predecessor, Kishonti Kft., upon request of a chip-producing company, created a demo on the way of applying chip technologies into autonomous cars. Having made a successful demonstration, owner László Kishonti became aware of the fact that the automotive industry would see a transformation soon.

His new business, AdasWorks, initially employed 15 people, but their headcount is already over 100 employees today. In fact, this number has been continuously increasing.

Since their kick-off, several investors have joined the company, including the venture capital division of Robert Bosch, Nvidia and Draper Associates, with the investment amounting to about 3 billion forints by now. Duly supported by a solid financial background, they have already managed to commence international expansion: this September they opened an office in Google’s neighbourhood in Silicon Valley.

Thanks to several rounds of capital raise, development proceeds at quite a high pace: their first self-driving car, able to cope with urban traffic conditions as well, will have been finished by the beginning of the next year.