The winner of the Best of BSE 2018 ’Domestic Stock Trading Platform of the Year’ award is KBC Equitas, with the most valid votes.

The predominant part of the nearly one thousand votes was received by the first three online trading systems: KBC Equitas Webbroker, Random Capital Zrt. NetBoon and Erste Befektetési Zrt. NetBroker. On a scale of 1 to 5 all three platforms received at least a 4.5 point overall rating.

Respondents could evaluate service providers based on eight criteria, focusing on reliability and speed of the system, quality of customer service, transparency and simplicity of access to reports, costs, support and additional services, and ultimately multiplatform availability.

Although there was a big difference between the first three platforms and others in the evaluation, it can be stated that all service providers have received mostly positive evaluation of the given aspects. Especially the reliability and speed of the systems were considered the greatest strength. 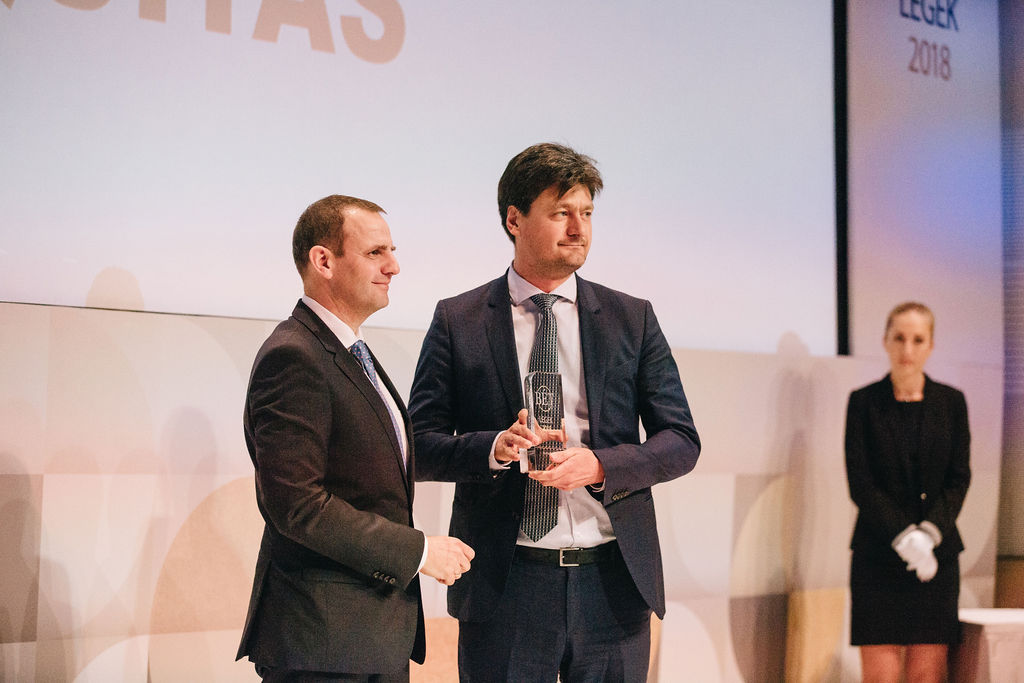