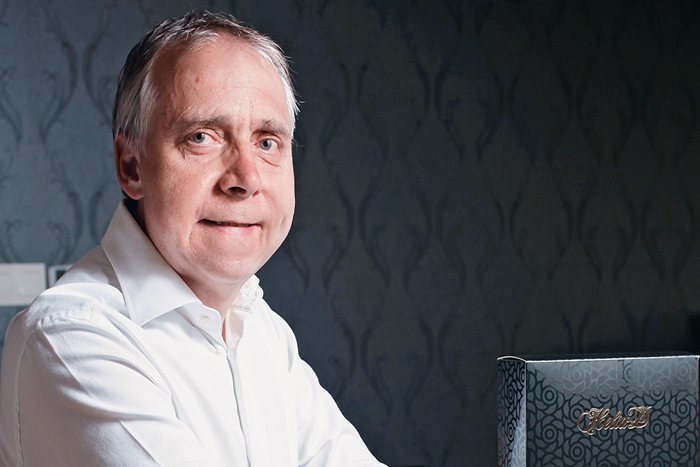 Szigethalom is the hometown of the widely known Hungarian cosmetics product range: Helia-D. Their characteristic black design and special active ingredient – sunflower stalk extract – have conquered the whole world. Péter Budaházy, an investor, purchased this legendary face cream brand in 2004, making it into a 21st century brand, while preserving its traditions.

Helia-D returned to Hungarian ownership thanks to a family skiing holiday. Péter Budaházy, who worked in investment banking, was taking his daughters to a ski camp, where he heard that this old, prestigious brand was for sale. He was so taken with this opportunity that he immediately started to “organise a consortium” with the other parents at the ski camp. They soon closed the transaction, and Helia-D returned to Hungarian ownership after ten years.

The story of this brand is the stuff of fairy tales: it all began in Szigethalom, on the Csepel Island near Budapest in the 1970s, with customers queuing up in front of the house of Mrs. Jenő Nedeczky (“Aunt Margit”), who was selling home-made face cream and an anti hair-loss miracle cure made with sunflower stalk extract. Later, media attention was drawn to this high demand, the inventor was interviewed in the television and in the radio. This is how the CEO of Biogal Pharmaceuticals, a manufacturer in Debrecen, learned of this elixir. Meanwhile, the National Bank of Hungary also noticed that the inventor from Csepel was bringing them bags of foreign currency. The National Bank of Hungary joined the business through its financial fund investing in Hungarian inventions, Innofinanz. Biogal also analysed the cream (they involved the Universities of Debrecen and Szeged into this project), and the results were so convincing that they started to develop their own product.

An important milestone in the nationwide boom was when they found a real brand manager, perhaps the first in the country, who, in the opinion of Péter Budaházy, had a “very good approach” to the product. In addition to the base cream, they created an entire range of creams, and paid a lot of attention to the packaging: they chose black, which is easily distinguishable, and they set a relatively high price. Its introduction to the market was perfectly scheduled: Helia-D appeared in the shops and supermarkets just before Christmas 1981, and was an instant hit not only in Hungary, but later also in South Korea, the Soviet Union, and even in the United States. The success in the US was mainly due to the endorsement of a celebrity: the Hollywood celebrity of Hungarian origin, Zsazsa Gábor, who praised the product in a TV interview.

The political changes in 1989-1990 had their impact on the beauty industry as well. Foreign rival products came in and privatisation started, whereby Biogal was sold to a foreign multinational corporation. The Helia-D brand was also passed to an international company in the mid-1990s. At the time, its owner, a multinational company, reduced the product range to four cream types from the previous 150.

At the time of the ski camp mentioned above, the brand’s turnover was HUF 150-200 million, while it is expected to reach a total revenue of HUF 1.5 billion in this year. The brand has a 10% market share among face creams and 20% in terms of anti hair-loss products, and the company is penetrating many other fields of the beauty industry. It was almost a decade ago when they entered the professional market with the products containing more of the active ingredient. Not that their rise to fame always went smoothly – Péter Budaházy says that they did “a lot of dumb things” at the beginning. They had, for instance, a sales team of four or five that visited (potential) customers throughout the entire country, which was not economical. It took them a few years to realise that they need continuous development to ensure continuous growth. Continuous innovation is not a question anymore: they have entered the world of natural cosmetics with their in-house developed product range, the Zelka Soap Manufactory, and will open their own cosmetics salon and shop in the 3rd District of Óbuda this autumn (they have had a salon for years in the Herba Castle of Tolcsva, a village in Northeast Hungary, and cosmeticians can run Helia-D salons as well). If we are talking about development, we must mention Geek & Gorgeous, an internationally successful sub-brand focusing on young and science-conscious consumers which was a joint project with Judit Rácz, an online cosmetics expert and the founder of the Hungarian online cosmetics community. Consequently, this exfoliator and serum range are sold online. 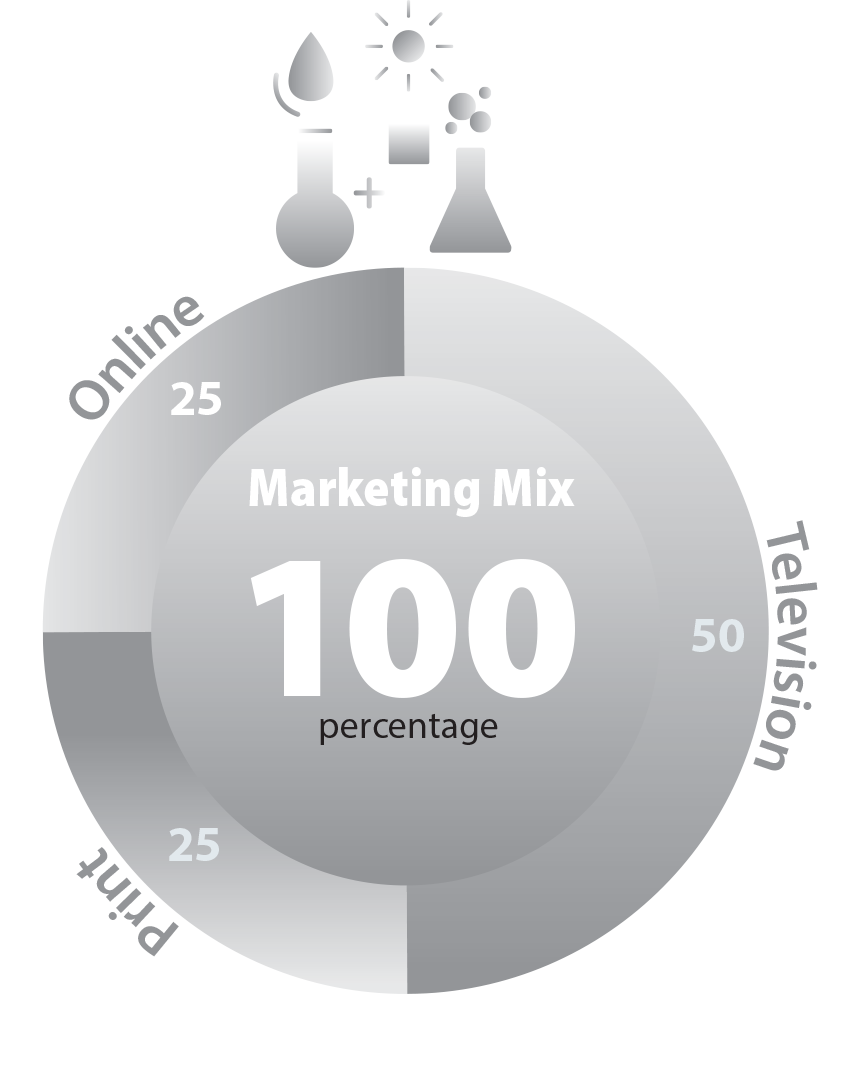 Botanic Concept, a product range made with Tokaji extract, is another range of cosmetics (from organic ingredients) that has good chances of entering the international markets. Due to the differences in regulations, the registration of cosmetics is a bit lengthy in countries outside Europe, but the products are already on the shelves of shops and supermarkets in Ecuador in South America, and the company is in promising negotiations with distributors in the US. They also plan to enter the markets of the Middle East and China. Thus, the company manager sees a lot of potential in export, currently generating 3 to 5% of its sales revenues, but they want to multiply this proportion in the future. Fortunately, their capacities present no obstacle to that, as they can multiply the current production output in their Veszprém plant. They cooperate with universities in research and development: at the moment, they are developing a pharmaceutical product in collaboration with the University of Szeged.

Similarly to the majority of cosmetics companies, Helia-D also spends nearly 10% of its revenues on R&D. To do so, they need to follow market trends constantly, because large manufacturers always come out with new active ingredients. Currently, they import raw materials from abroad, but Péter Budaházy is open to establishing a Hungarian plant for producing the active ingredient. Most of their suppliers are European: they purchase most of their raw materials from a Swiss producer, but they work with Spanish, American, and German development companies as well.

One of the current major trends in this sector is, in the opinion of Péter Budaházy, the use of stem cell ingredients. Besides its anti hair-loss products, Helia-D products in this category have been also very successful; however, their creams containing argan oil, vitamin C, and hyaluronic acid have also been very popular for years. The new catch-phrase is the use of microbiome ingredients, essentially a probiotic for the skin, while tailor-made cosmetics are also spreading dynamically.

Only a few people know that the name of the Zelka natural cosmetics came from the initials of the names of Péter Budaházy’s five daughters. Zita, Eszter, Lili, Kata, and Anna are, of course, happy to test the cosmetics, and it’s possible that they will eventually deploy their knowledge in later development projects.