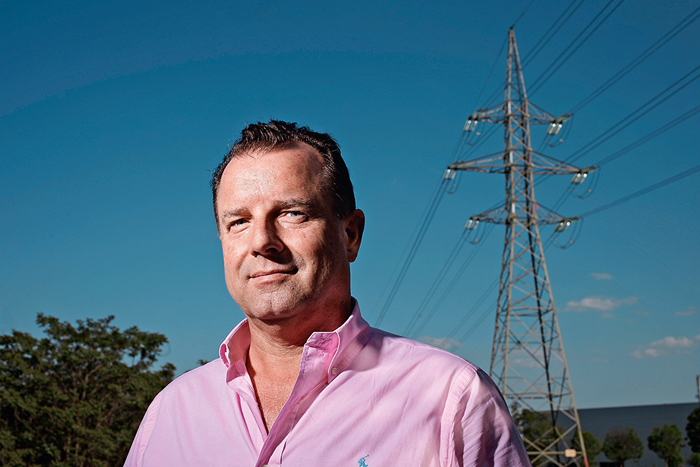 The formula is simple. If you look at your energy bill, it has two main items on it: quantity and unit price. The mission of the CYEB Group is to cut energy consumption by making corporate production processes more efficient and to reduce the unit price through its energy trading services. This works quite well.

The business model of the CYEB Group is the only one of its kind in the world (the name is the abbreviation of Cut Your Energy Bill): though there are companies with profiles similar to that of CYEB Hungary (headquartered in Szentendre, a small town near the Hungarian capital, Budapest) in other European countries and in the US as well, managing director Márton Szebeni does not know of any other company offering energy-efficiency solutions that is also active in energy trading. One reason for this is that it is not credible if a multinational trading company that even has nuclear power plants says, “I want to cut the energy consumption of my clients”.

Márton Szebeni, who has a degree in electrical engineering, made a big change when he left behind a successful IT career to work in the energy sector. The history of the CYEB Group started around 2006, before the Great Recession. The basic idea emerged from the unfortunate attempt to liberalise the energy market. Many expected that liberalisation would cause energy prices to fall. Not only was this not the case, prices even doubled in a few years. This also meant that the related expenditures became an ever greater part of the total cost of businesses. If something becomes more expensive, sooner or later, people react. This gave them the idea of offering solutions that increase energy efficiency.

The client portfolio has been expanding since the beginning, allowing CYEB to better understand the needs of businesses in different sectors. Whether a food producer, an automotive supplier, or a chemical plant – it could be any company, what mattered was that it manufactured something and was big enough, said Márton Szebeni. Their sales managers cannot visit companies unless they have a production hall of at least 1,000 m2. An industrial manufacturing company uses the most energy for lighting, transformers, and engines. These are the major consumption nodes where even 5, 10 or 20% percent can be saved while increasing efficiency.

They first focused on electricity, then, in line with that, they strengthened the field of machine engineering, so they could extend their services to waste heat and flue gas utilisation. They believe in lasting commitments: they have been with their clients for almost a decade, and still deliver to almost all the companies they contracted with in 2011. Success is however not something that comes easy. Where they also provide operations services, they must start troubleshooting within two hours, and eliminate defects in eight hours if there is a breakdown; otherwise, they must pay a penalty of EUR 4,000 per hour. The careful preparation of their engineers and project managers, along with prudent administration have, however, always ensured that they do not have to pay such penalties. 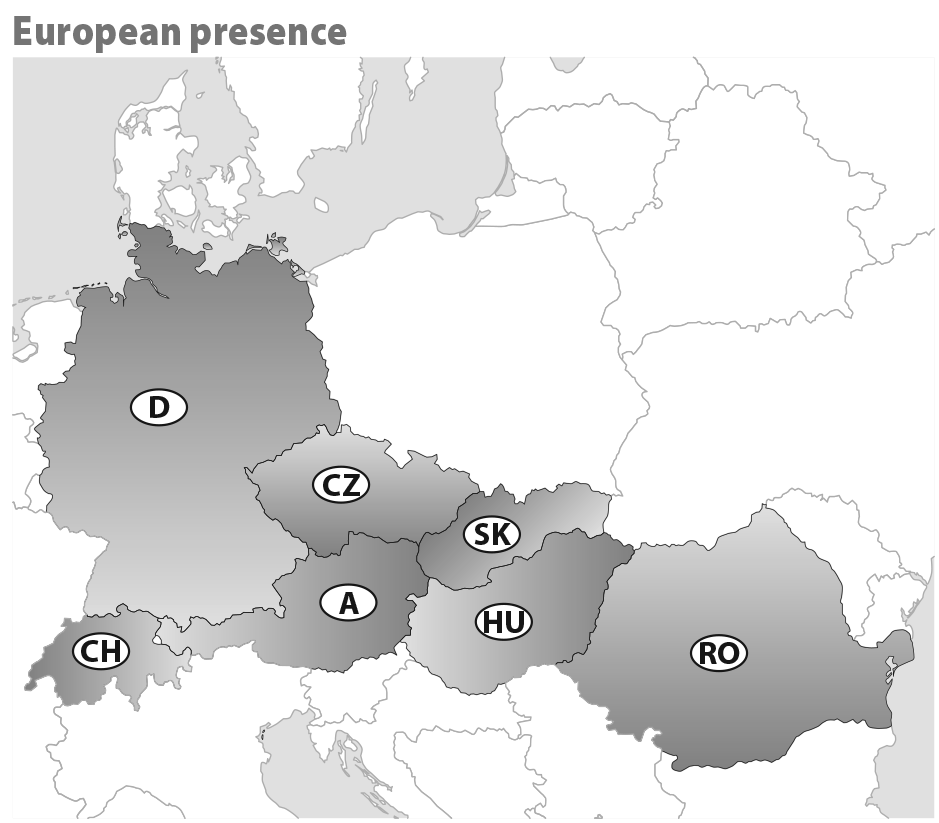 In 2010, when others tried to reorganise themselves in the crisis, the CYEB Group stepped up to a new level: they decided to enter the business of energy trading. Their decision was quickly implemented: on 1 January 2011, they started to wholesale electricity, then, from the summer of that year, they started to supply natural gas as well. Preparing and executing this was not a piece of cake: employees had to do their best in establishing the logistics, billing systems, financial processes, and getting bank approvals. The company culture played a key role in getting everybody to do their best: team members are cooperative, employees have clear tasks, and they know that they can ask questions at any time and get an answer. The company manager is also proud that this Hungarian company of almost 50 employees runs with almost zero turnover. As he said, everybody has his or her own kingdom; they are, however, expected to keep everything alright. Anyone who wants to work for the CYEB Group must meet three basic criteria: be sensible, have good intentions, and be willing to work. If any of these three criteria is not met, the candidate cannot join the company; but those who do meet them can be creative and perform here, confirms Márton Szebeni.

The Group has become international over the years: they have implemented the “Hungarian model” in Romania, Slovakia, Austria, and Germany: they first entered these markets with energy projects, then with energy trading services. Today, they have 75 employees all over Europe, and are constantly looking for new opportunities to grow. The positive economic situation contributes to their success: money is now abundant all over the world, capital is cheap; thus, companies are looking for projects that pay off quickly and turn profitable in a few years. The CYEB Group’s sales turnover has been increasing constantly since the beginning and passed HUF 40 billion last year. They plan to keep this momentum this year as well.

The company manager used a soccer metaphor to illustrate the Hungarian energy trading market: Hungarian traders have multiple leagues: Class I of the National Championship consists of great players with a turnover of more than HUF 100 billion; CYEB Group is in the relatively empty Class II (companies with a turnover between HUF 10 and 100 billion), and then comes Class III. The Group has a clear goal for the next period: they want to join Class I in Hungary, and Class II in the markets of the neighbouring countries. If they succeed while keeping their profitability, then the Group will reach a very serious level, says Márton Szebeni.

The CYEB Group adds a very hard and measurable contribution to sustainable economic growth: their energy projects help companies in Hungary to save as much as a small 3,040 MW power plant produces in a year. Their goal is to make GDP production as energy efficient as possible.

They see the greatest challenge currently faced by the industry as being efficient energy storage – an area which is being constantly tested at the CYEB Group as well.

Márton Szebeni thinks that the market is quite far from saturation. The demand for increasing energy efficiency is very strong both in Hungary and in other parts of the region, and the Company is ready to supply for this demand in a competitive way.