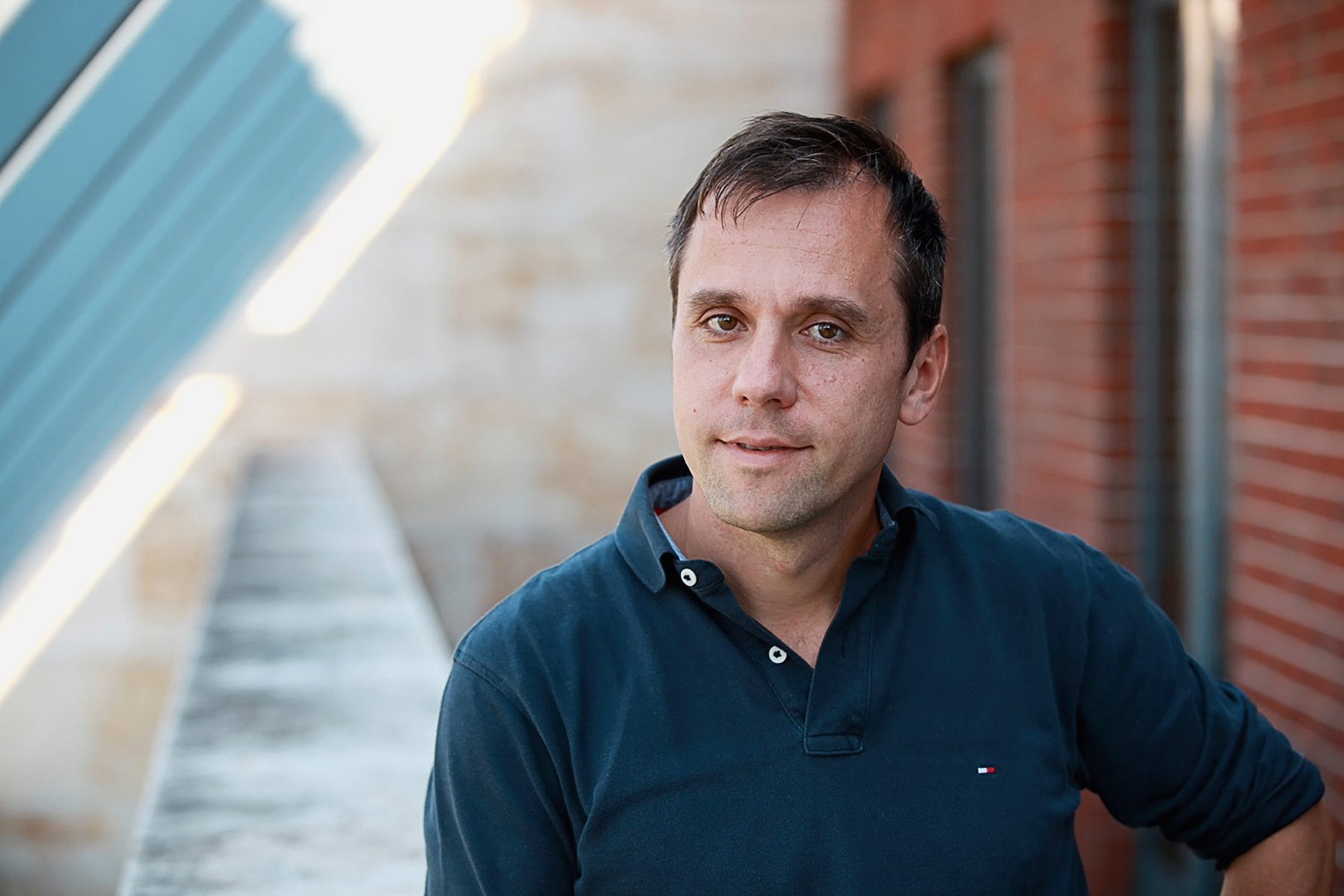 Continuous growth offers further interesting opportunities for a site with a large development capacity such as Ingatlan.com, which is not looking to make a major acquisition despite being a market leader. Instead, they have plans to enter the international market with their unique, largely software-based solutions.

Even though his physicist parents never intended for Dávid Mészáros to become an entrepreneur, that’s what he ended up doing. Together with his brother he launched a website in 1997 that was at the time the first of its kind not only on the market, but on the entire Web, too. “When we started, Google and Index.hu didn’t even exist. The domain name ending in ‘.hu’ that we originally wanted was considered a public domain, so we were left with the international version”, said the founder and owner, and current managing director of the company, which has a projected sales revenue of HUF 3 billion in 2017 and a staff of 140.

Since the beginning, nearly all profits have been reinvested in the company. In the early days, despite operating at a loss, they managed to survive because David made good money designing repeat antenna towers for a cell phone operator for several years and could afford to hire staff and invest in marketing to build his garage business. Of course, the market was dominated by print advertising, and they had no major competition when it came to online property advertising. After five years of unprofitable operations, they broke even, firstly by charging banks, insurance companies and new build construction companies for advertising their properties on the site. Although around the turn of the millennium print competitors such as Expressz, Bazár-lapok and TopLak were going strong, after this their market power was reduced due to a weak online presence.

Competitors were not only affected by the successful business model of Ingatlan.com, but also by the financial crisis of 2008, which had an impact on the entire property sector. At this point not only did the owner refused to drop prices, he actually raised them by 60%. This bold move paid off - agencies placing paid ads would rather cut out the competition from their budgets than not be present on Hungary’s largest property website. That meant that the portal grew by 50% within 5 years in a market that shrank to half of its original size, according to the founder.

The next upheaval came in 2013-2014, when the intensifying battle between Apród-OLX and Jófogás resulted in a kind of advertising “carpet bombing”. Although the new sites spent billions on advertising campaigns in an attempt to outdo each other, vertical sites which focus on a specific segment, such as property, cars, jobs, etc. were not affected by it. The sites that suffered the most were the ones with a more general profile and a print version, and which were dominant in one particular region. All this failed to make a dent in Ingatlan.com’s revenue growth. In fact, this boom had quite the opposite effect: It expanded the market by opening people’s eyes in big cities and towns to the possibility of using advertising platforms other than the local paper or the side of electricity poles.

Every country’s property market is so unique that Mészáros has no fears of strong global competition. He mentions the example of the leading Australian property portal, which acquired Italy’s top real estate site Casa.it a couple of years ago. It was not only unable to increase its revenue over three years, but was also beaten by the previous runner up, Immobiliare.it. The reason is that property advertising behaviour is very specific to each country, making it virtually impossible to adopt foreign practices.

Continuous growth offers further interesting opportunities for a site with a large development capacity such as Ingatlan.com. India has shown great interest in one of their developments involving artificial intelligence which can filter out ads for the same property placed by various agencies. “This issue is unknown in Sweden, for example, where the owner is required by law to enter into an exclusive contract to sell the apartment. This means there can only be one estate agent for every apartment, but it didn’t keep the Indians from diligently taking notes when head of product development Laura Szabó mentioned this at an international conference for the industry”, says Mészáros. Leveraging this, they intend to deliver sector-specific solutions to the international market.

Credit intermediation represents another important new avenue for the company. The site contains all the necessary details for this. In fact, when ads are placed by private individuals, the portal is one of the first to be ‘informed’ if a client wants to take out a loan. Both of these are in the process of development.

Threats to the business include thematic groups on Facebook, its new Marketplace feature and Google. Although naturally these will eventually reach the property market, they don’t present a particularly large threat given that Facebook, for example, is not suited to listing or running a search for all available properties within a specific neighbourhood, unlike Ingatlan.com, which in summer 2017 had nearly 300 thousand ads for houses and apartments, not to mention other categories and filters.

The company owes its unique position to its local quality, as mentioned above and the relatively sheltered market. They are not looking to make major acquisitions because of the large investments and management capacity it would require. Although technically they could afford to buy Hungarian companies, currently there are no targets that would fit the bill.TopLak was purchased back in 2014, followed by Iroda.hu and Bankracio.hu in 2015. Raising capital does not feature in their short term plans, as their excellent business model provides them with enough capital to implement their strategic plans.