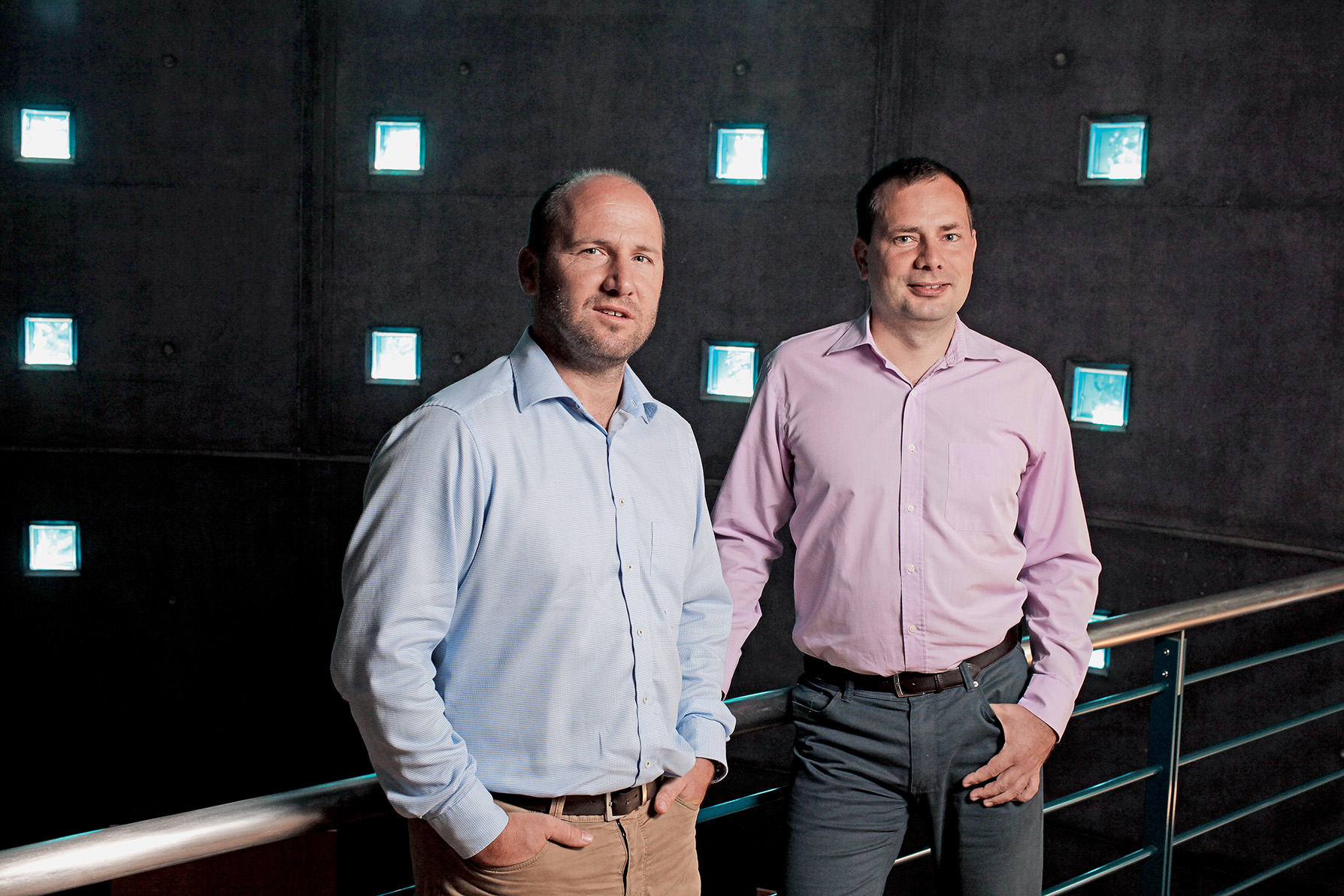 Microsec Ltd. was providing its clients with company data from the database of the Hungarian court of registration already in 1995, back when the worldwide web was still a novelty even for IT professionals. Today, their electronic signature, identification and archiving services have also become important in addition to their information services.

There are very few Hungarian IT companies whose history goes all the way back to 1984, to the times of economic work communities in the socialist era. Although many successful conventional Hungarian companies can trace their history back this far, the situation is different in the IT sector. At the time over three decades ago, PCs were extremely uncommon, and the original eight owners of Microsec were not even programmers but electrical engineers, as IT training itself didn’t exist and softwares were written by engineers and physicists.

Of course since then, Microsec has also undergone intergenerational succession, and the company’s former head, József Vanczák, stepped down earlier this year. The business, now a joint stock high-tech company with 70 employees, is currently led by his son Gergely Vanczák and Hegedüs Márton. They only know about the company’s legendary beginnings from the accounts, including the story of how the court of registration decided to switch to electronic record-keeping in the months following the end of the socialist era. Several major companies were invited to bid on this tender, and interestingly, every one of them listed Microsec as their subcontractor. So the state approached the eight-strong small business directly, and gave them the job. For the first few years, the enormous assignment of digitalising the entire country’s court of registration system in several steps tied up all of their resources. At first, the aim was only to switch to electronic record keeping, but then gradually, administration also became digitalised, and thanks to the foresight of Microsec’s owners, in 1995 it was already possible to query data online, at a time when even IT students were just in the process of finding out about the options offered by the Internet.

One of the most important changes in the company’s operations was the appearance of electronic signatures. Before Hungary’s accession to the EU, an EU regulation required the acceptance of electronic signature for deeds of foundation for different types of companies. This EU legislation tied in nicely with Microsec’s developments in public key infrastructure (PKI) based identification and electronic signature solutions and software, which helped make digital administration more widespread. They offer their own e-signature system as a Hungarian software product under the brand name e-Szignó, which essentially provides non-repudiation when signing a document, an application or even a contract. In addition, in 2016, Microsec was the first in Hungary to be certified by eIDAS as a trust service provider, with servers and solutions preventing the misuse of electronic signatures. Naturally, they have competitors in the trust service sector both in Hungary and internationally, but the liberalisation of the EU market in this sector last year has not only led to more competition but also created more opportunities for this mid-sized Hungarian company.

Of course technology has changed a lot. In keeping with current trends, they are developing mobile apps, which their approximately 20,000 users will soon be able to install on any mobile device to access all the data and functions of the chip card currently used with e-Szignó software. Furthermore, their certification as trust service provider by the reputed TÜViT also covers this app.

The above solution is a complex system, and forms part of the PassBy[ME] Mobile ID. The complex functionality of the entire service and the underlying PKI technology enables it to meet the main requirements specified in the PSD2 financial directives that are to come into effect in 2018.

The PassBy[ME] Mobile ID system which provides a solution for financial service providers allows for the unequivocal identification of end-users through a digital channel, offers an option for electronic signature, and simplifies online payment while making it more secure, thus protecting users from abuse and fraud. It also facilitates secure messaging, whereby the return receipt system generates proof of the message having been delivered and opened.