Passing the torch from one generation to the next - Lakics Llc. - Bet site 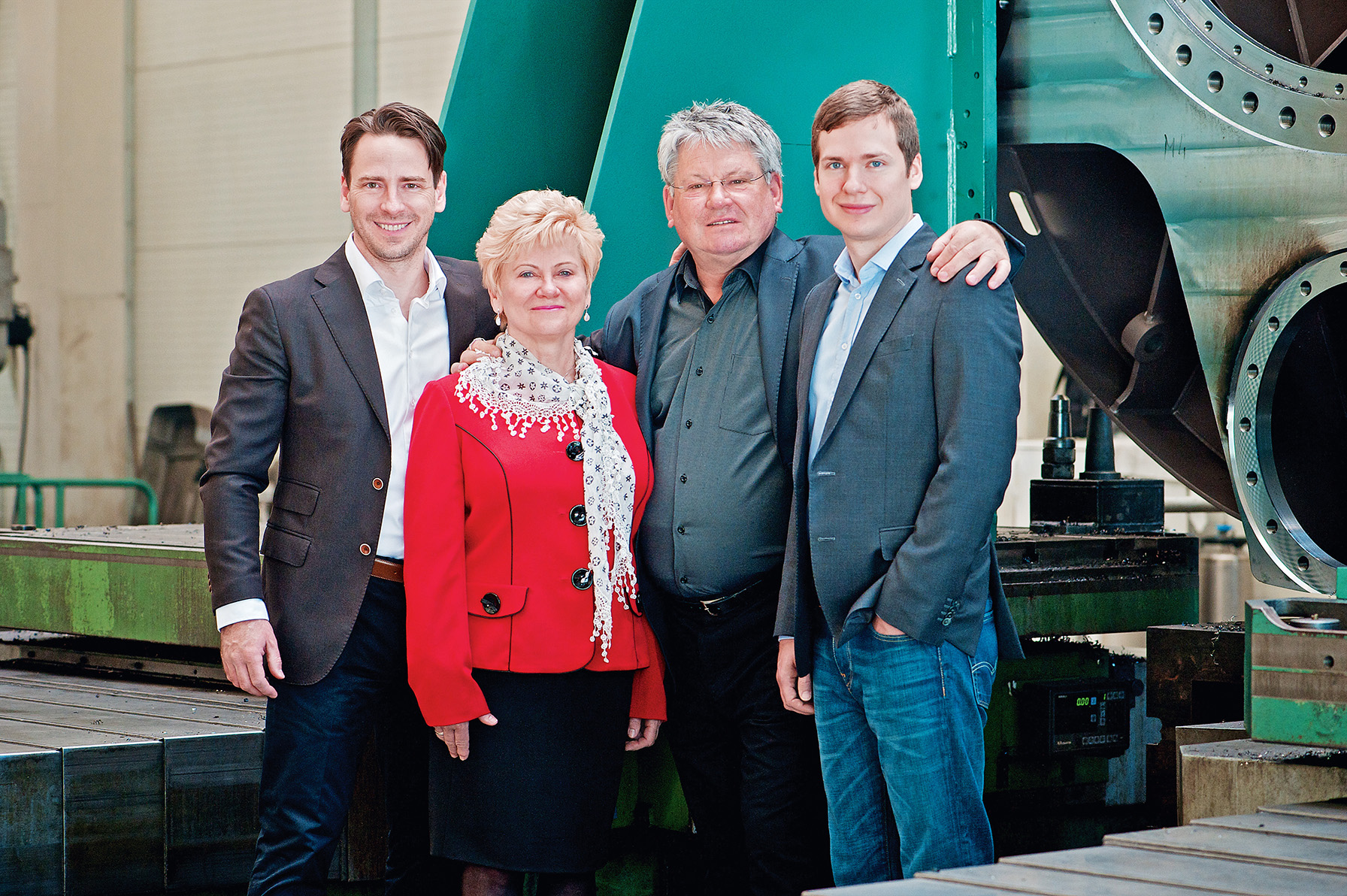 The conscious company building over an entire generation can lend a profound competitive edge to a company.

Lakics Llc. has a history of over thirty years of manufacturing and precise machining complex welded iron structures. The family business which has a staff of 350 is specialised in the manufacturing of motor and generator casings for wind turbines and other energy-related installations. For years, its turnover has remained steadily at over HUF 4 billion owing to the fact that 95% of its production is destined for export, and that it supplies major companies such as Siemens, ABB, Vestas, and General Electric. Of course it has not always been the case: the founder, László Lakics, built up the tiny garage business near Kaposvár from virtually nothing by making spindles. Over the decades, the company underwent a great many changes, and now operates several plants. Following a successful intergenerational succession, his sons are now leading the company. The plant in Kaposvár manufactures wind turbine parts for international companies, while a smaller facility has been making wind turbines for households and small installations with capacities of 30 and 50 kilowatts since 2013. The latter is the closest to the founder’s heart.

“This is where my father, who wanted to retire from the management of active daily operations, really came into his own. His boundless creativity, innovative spirit, and capacity to work help keep this segment dynamic. At the same time, he doesn’t have to deal with international affairs anymore”, explains Péter Lakics, who, together with his brother László Lakics Jr., take care of the management of the company. As he says, he took over the company after a few forays into other companies, which, however, all helped him bring a true managerial spirit into the family business. The older son leads the company with a new vision to ensure its continued success in the face of changing times. The aim was to build and operate a company with a level of quality and development on par with Western Europe. He believes that one of the most important steps was to separate the responsibilities of the owners and the management, as well as to appoint the appropriate managers, which has been accomplished at Lakics Llc.

Of course the effects of the economic crisis were felt, and already high expectations of clients were raised even further. The company responded by focusing on product specialisation and the wind energy industry. The developments and innovations proved to be useful, and helped the company reach a higher level of processing with their products. The over thirty years of experience and youthful enthusiasm were also critical in this respect. According to Péter Lakics, the conscious company building over an entire generation can lend a profound competitive edge to a company. Accumulated knowledge needs to be passed on to successors to add to the traditions.

In addition to the bottom line, there are a few other factors that Péter Lakics pointed out as being keys to success. These are the retention of workforce, conscious market networking, corporate social responsibility, and preserving family values. The company’s long-term strategy includes continuously developing its ability to adapt to market changes, safeguarding its professionalism, and retaining a good workforce by means of competitive salaries.