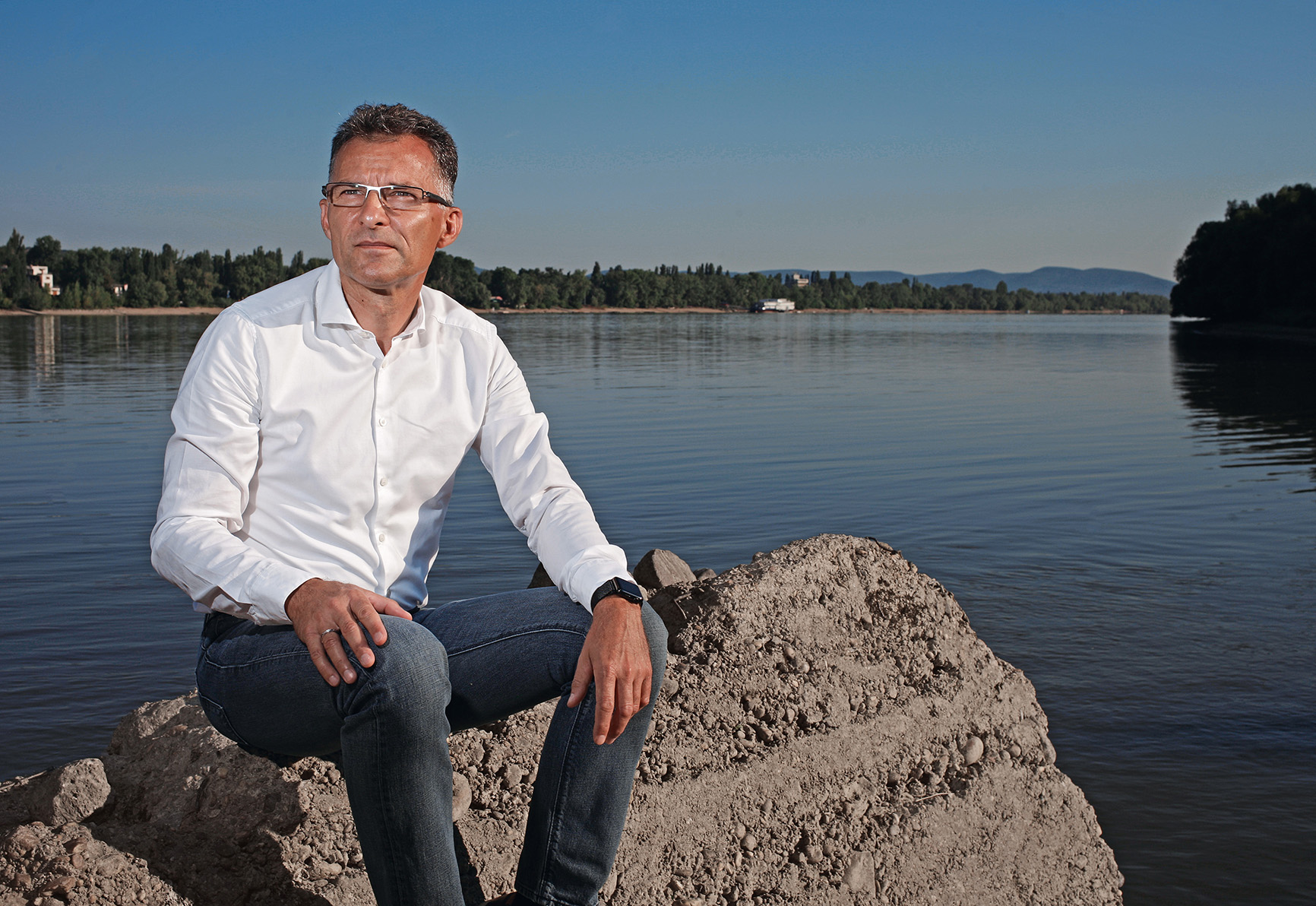 We often hear that clean drinking water is the gold of the 21st century. But for laypersons, it is often not obvious that one of the important criteria for providing this is releasing as clean water back into nature as possible.

Contrary to earlier centuries, a single person in the developed world now uses several thousand litres of water annually: the world’s population of over seven billion and the industry, trade, and massive agriculture (particularly livestock production, irrigation and the food industry) of consumer society together use incredible amounts of water. Why is it important to have all of this cleaned using expensive methods? Because, as Inwatech Llc.’s owner and managing director points out, all pollutants soon reappear in tap water due to the water cycle. For example, a few years ago tests of London tap water detected traces of drug derivatives, not to mention the cases of industrial pollution such as the cyanide spilled into river Tisza and many other less prominent incidents.

This is why Hungary is at the global forefront in this extremely important area, thanks in part to successful medium-sized enterprises such as Inwatech. This company was established in 2001 through the cooperation of six Hungarian engineers specialised in the field, as they predicted that the approaching EU accession could herald a boom in wastewater treatment. Their assumption was so on the mark that already in 2003, their company won the international tender to treat the wastewater of the Heineken plant in Sopron, Hungary. Later, they also were granted contracts for industrial water treatment projects for Nestlé and Dunapack (now Hamburger Hungaria). After 2007, with the commencement of EU funding projects, many towns built water treatment facilities, but at that time the company was already working on its own solutions for this sector which requires extremely complex engineering work. Thanks to its wastewater treatment process dubbed “Contiseq”, users can achieve significant energy and chemical savings of 20 to 30%, 50% savings in space requirements as well as 20% savings in investment costs.

In connection with the use of manure and agricultural waste, the company coordinated – as the main contractor – the development of entire biogas power plants in 2008. The first plant of this kind in Hungary (Csengersima) was handed over thanks to Inwatech’s efforts. Another example of the company’s innovations is also connected to this field: Inwaferm is a biogas power plant system developed in Hungary that enables the construction of a power plant made of state-of-the-art components, which can then be operated in the most cost-effective way possible. This system also offers a solution for the independent treatment of wastewater sludge.

During the past few years, the company has been actively increasing its presence on the international market. Recently, in Seini (Romania, in the vicinity of Satu Mare), they built and put into operation a complex biogas plant which also ensures the drying of the end-product.

Today, the company employs about 50 people, 30 of whom are engineers. They strive to recruit the most talented university students and offer them insight into a complex approach, as they immediately involve their employees in the design, implementation and operation stages as well.

In 2014, they obtained HUF 200 million in venture capital from the Széchenyi Fund, which they are currently using to bring the afore-mentioned unique solutions onto the market, but they are also planning to secure new external sources of funding if they manage to obtain other significant international contracts.