On Friday night, the Budapest Stock Exchange (BSE) honoured the Best of 2016 in the Hungarian capital market. The “BÉT Legek Díj” (Best of BSE Awards) was presented in ten categories on the basis of market performance and the decisions of a professional panel. Among others, the “Investment Service Provider of the Year” and the “The Best Investment Story of 2016 in the Stock Market” were selected, and the banks and investment service providers with the highest stock exchange turnover were also recognized.

At the “BÉT Legek” (Best of BSE) event, one of the top events of the domestic stock market, the Budapest Stock Exchange presented awards to the most outstanding achievements of the previous year in the capital market. The Best of BSE Awards have a history spanning 20 years, but this year an important change was made: the professional panel evaluated performance from the entire previous calendar year.

“We are glad that the BSE’s traditional annual awards have generated a lot of interest, as always, and that we have received a large number of nominations. Both the popularity and the range of sponsors for the award ceremony show that market players are committed to further developing the Hungarian stock exchange and have already greatly invested their efforts in market development. The BSE announced its five-year strategy for 2016-2020, and a lot was achieved in the very first year of strategy implementation. One of the most important results was reached in the area of new listings. A long trend ended when 6 companies entered the market as issuers” - said Richárd Végh, CEO of the BSE, at the ceremony. 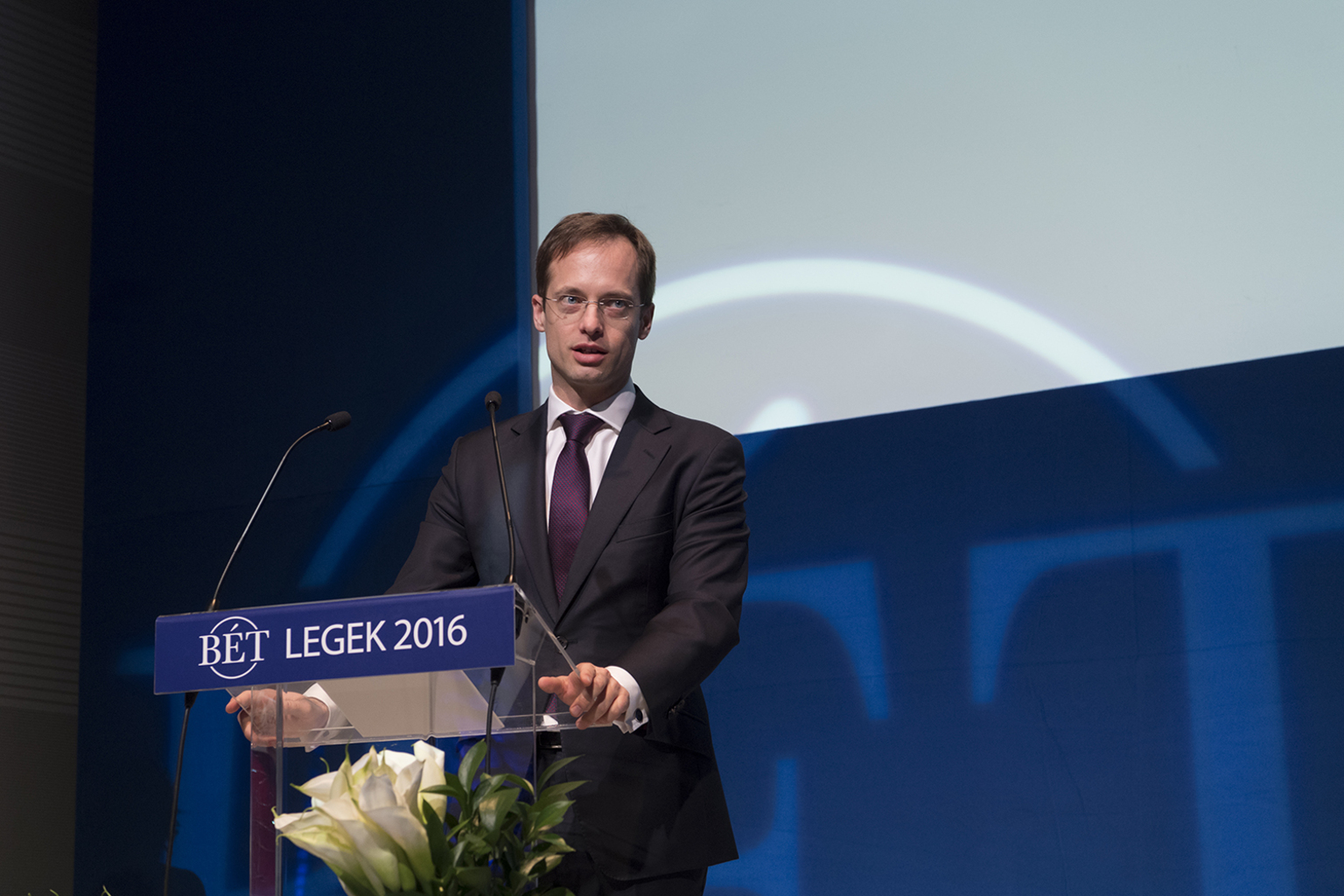 At Friday night’s award ceremony, the best stock market performances were recognized in 10 categories on the basis of their 2016 performance and the panel’s decision. Concorde Értékpapír Zrt. was named as the stock trading company with the highest turnover (with a turnover of HUF 1,101 billion), and the award for the issuer with the highest turnover went to OTP Bank (whose turnover was HUF 1,195 billion). When selecting the winner for the investment service provider of the year category, beyond turnover data, the panel took into account the nominee’s work efforts made in the interest of the Hungarian capital market. This meant that this award also went to Concorde Értékpapír Zrt., Duna House Nyrt., which became listed last year, won the new stock issuer of the year award, and Eximbank was selected as the new bond issuer of the year. In 2016, CIG Pannónia Életbiztosító Nyrt.’s shares had the best performance in the premium stock market category with a 48.97% increase in price, which was recognized as the investment story of the year. Erste Befektetési Zrt. was honoured as the BUX futures index and stock trading company with the highest turnover. Raiffeisen Bank Zrt. was named the futures foreign currency trader with the highest turnover, and Bloomberg L.P. won recognition as the data service provider of the year.

The winners of the first nine categories were selected on the basis of a quantitative methodology. In the last category, “Investment service provider of the year”, a panel consisting of members of the Stock Exchange Advisory Board chose the winner after evaluating the performance of those who had nominated themselves.

For nearly twenty years, the Budapest Stock Exchange has held an annual ceremony, the “BÉT Legek”, to recognize the most dazzling performances of the domestic stock market. A professional panel of stock market professionals selects the honourees on the basis of nominations and turnover data.