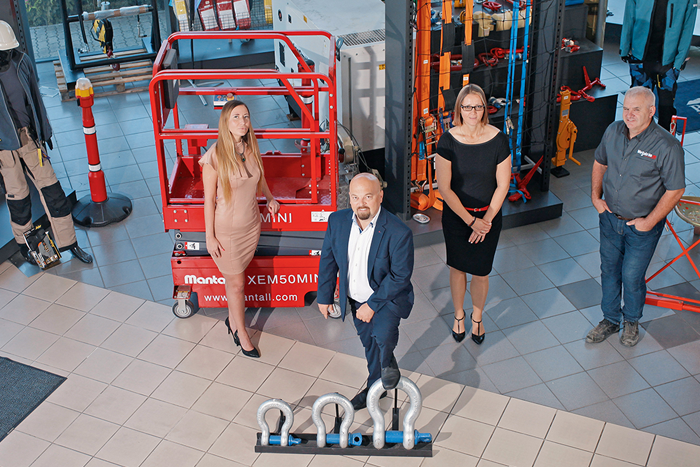 Megakrán has drastically renewed its equipment fleet and organisation at the same time. Over the course of a few years, its leaders have turned a one-man business into a modern medium-sized company. They want to go public soon.

Megakrán started out as a one-man business in 1994, without a clear vision. “It had one goal: to earn a living”, tells Tamás Langmáhr, the managing director. The company found its path a few years after the start, when the founder bought the first truck crane for the company. It soon turned out that lifting was an area that offered great opportunities. Finding his motivation, the founder and managing director – sacrificing virtually all his free time – worked for years to turn Megakrán into a business that stands out from others.

Though the company has been running for almost a quarter of a century, the last five years have been brought the most learning experiences, as this has been a time of radical but still very conscious changes within the company. Everything began with a realisation: in 2013, the founder saw that they cannot work precisely with their obsolete equipment fleet, that the company was not reliable, and maintenance fees were on the rise. They decided not to replace their machines one by one – like most of their competitors – but to immediately renew the entire equipment fleet. They got the necessary funding for this from the Growth Credit Programme. Thanks to the good interest rates and especially the good coverage conditions, they replaced the machines with new models. Among them were the electric cranes – still new, even in Europe – with which they could move the manufacturing equipment weighing several tons within the plant. Their compact size and zero emissions allowed them to work much faster and in a more environmentally friendly way.

This continuous investment and the innovative developments made the turnover of the company increase by 15-20% a year. This rapid growth, however, brought a new problem to the surface: although they had become large, the company was still operating as a small-sized company. Administration became increasingly difficult to handle, resulting in a lot of wasted energy on the part of both the owner and the employees. They had to reorganise the company and transform the small business into a medium-sized enterprise. This required digitalisation: they implemented an ERP system, and installed GPS-based applications in their equipment which could measure where, when, and how long the cranes and lifting equipment operate. This also made expenses and accounting more transparent. They also paid more attention to work safety, inventory and servicing was integrated into the SAP system. The company structure also changed in the meantime. Until then, as it is usually the case in small enterprises, everything had been in the hands of the owner, Tamás Langmáhr. Transformation of the flat organisational structure meant that new middle and senior managers who could take on powers and responsibilities joined the company. The question, of course, arose: what about the partners who were committed to Megakrán specifically because of its founder? Many said that if he disappeared, so would they. “It took one and a half years to change their opinion. My person is not needed so much today. Sometimes it happens that I do not get work-related phone calls for weeks. I can spend more time not only with my family but also with my colleagues”, Langmáhr tells us.

The management has been communicating within the company that everything would change, right from the outset. Péter Vitkovics, the board member responsible for organisational development, led the company development project assessing the strengths and weaknesses of the employees and, where necessary, they tried to find an appropriate new position for everybody. Such a profound transformation however, cannot run without any difficulties. Many employees either could not or did not want to rev up. “Why do we have to use a computer if a paper notebook worked just fine so far?” Similar questions were often followed by resignations. Employee turnover has been intense in the recent years, but experience shows that the company can only win with this in the long run. Those who stayed trust the company and its management better than ever, and they see its success, while those who left could typically not perform at the standard and with the precision required at a higher level. At any rate, the market was happy to welcome the “new” Megakrán. Orders have been arriving in an increasing number.

Which brings us to another step in the story: further development required additional, considerable investments for capacity expansion, which should logically not and cannot be funded only from bank credit. They were already busy doing the organisational transformation when the Budapest Stock Exchange announced that they would open towards SMEs and set up a new market focusing on medium-sized businesses under the name BSE Xtend. 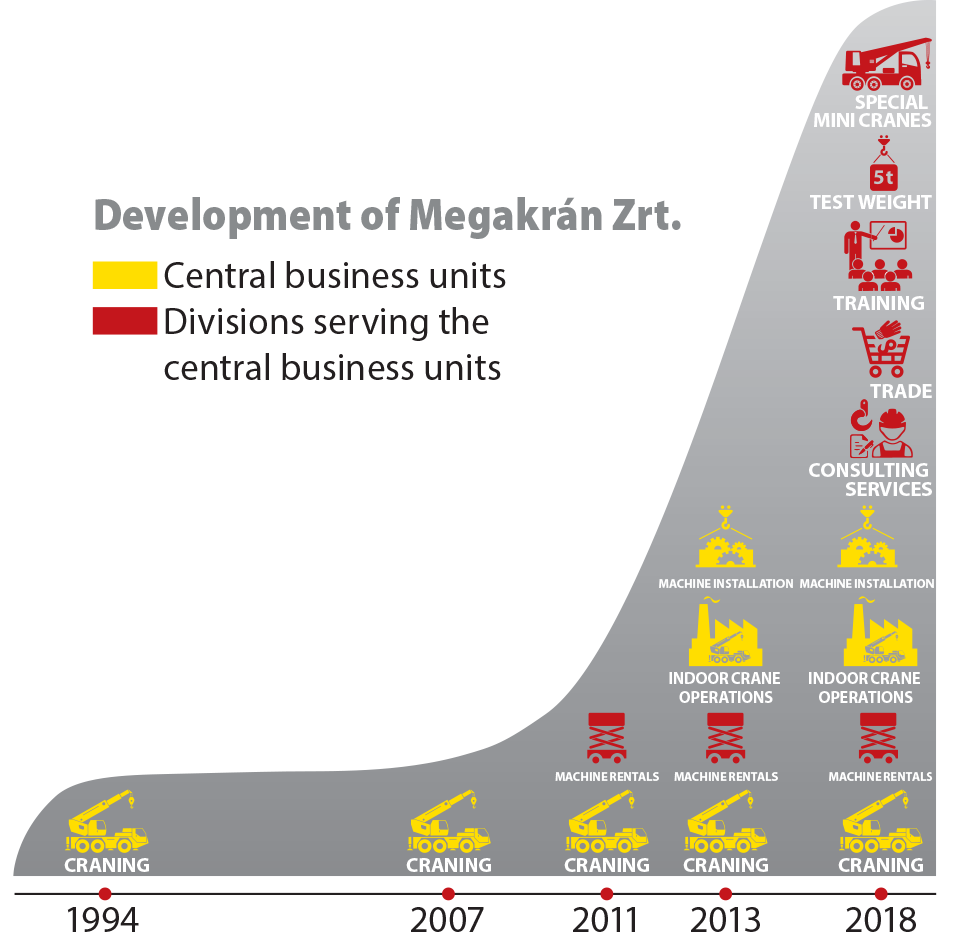 “Rapid, dynamic growth cannot be funded from credit alone. It has been common in Western Europe for quite a long time that medium-sized businesses source funding from the capital markets. Why could not this be a workable model in Hungary as well?”, says Tamács Langmáhr, describing his first reactions to the news.

They knew, of course, that they had to prepare for the stock exchange: they did not only need to make the company more transparent and open, but they also must implement a new corporate governance mindset in the Megakrán team, concurrently with their going public. This is why they joined the ELITE Programme of the BSE and the London Stock Exchange Group. At the two-year course, which is still underway, they can learn from international experts and company leaders who do not only give them useful tips, but also confirm to them that they are on the right path. One can say now that going public is imminent. This company, which transformed into a private joint-stock company in the last year, was the first to be awarded the non-refundable BSE support for the preparations of the process leading to the IPO.

“We hope to be successful in going public, and that we will inspire other medium-sized companies as well”, states Megakrán. For two years, they have been getting more orders than they can handle. Accordingly, they must expand their capacities to sustain this rapid growth. They will use the capital that they raise in this manner to purchase new special equipment that allows them to conquer and dominate the upper market segment. This is the niche where they can offer complex services to their clients with the highest level of engineering expertise and at the best professional standards, with special equipment. Quality services yield the great profits that their investors will expect.